Order now
About Us 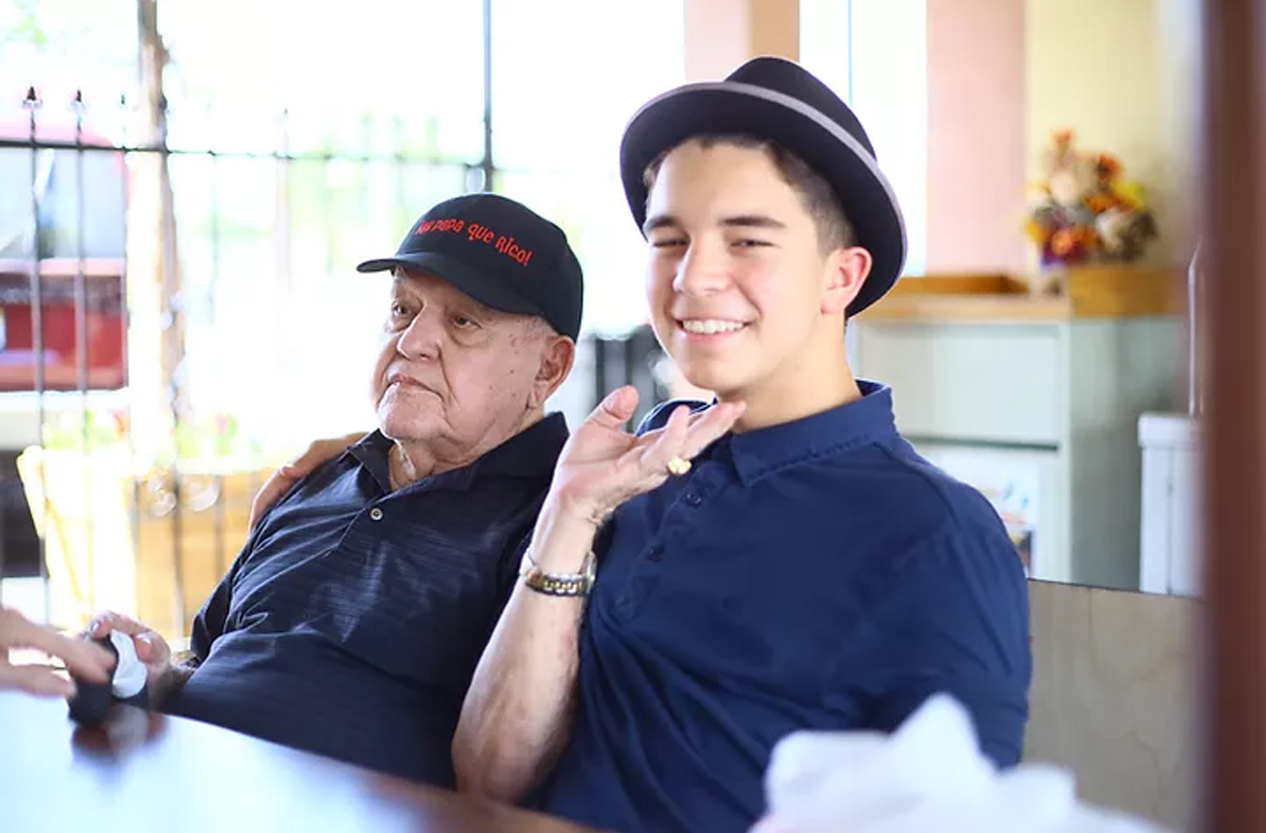 CHRIS "TOBY" RODRIGUEZ
Founder
‍
On November 21, 1966, a young boy and his family migrates to the United States, fleeing the oppression of their homeland, Cuba. Toby remembers his mother’s words as their plane lifted off, leaving the only place he’d ever called home: “Look, because you will never see her again.”

“Opportunity finds those that seek it, and luck belongs to those who work hard for it” he says.  Toby found opportunity in America!  He graduated as a mechanical engineer from Cal State University of Northridge in California, which led to a successful career of home building & construction.

Necessity came calling again after the financial crash of 2008-2009 wiped out all his life’s work.

Seeking opportunity once again, he found it where he least expected it, in a small broken-down, lifeless coffee shop. Where no one saw life, he saw possibility. With no experience in the restaurant industry, he embarked on opening Ay Papa’ Que Rico in Van Nuys, ca in 2009, creating what he had envisioned for many years, bringing real home cooking to everyone who lives in a fast-paced life setting.

He put together a fusion of Latin flavors from Cuba, Mexico and Central America complimenting the specialty he created in the seasoning of his mesquite flamed barbeque chicken.